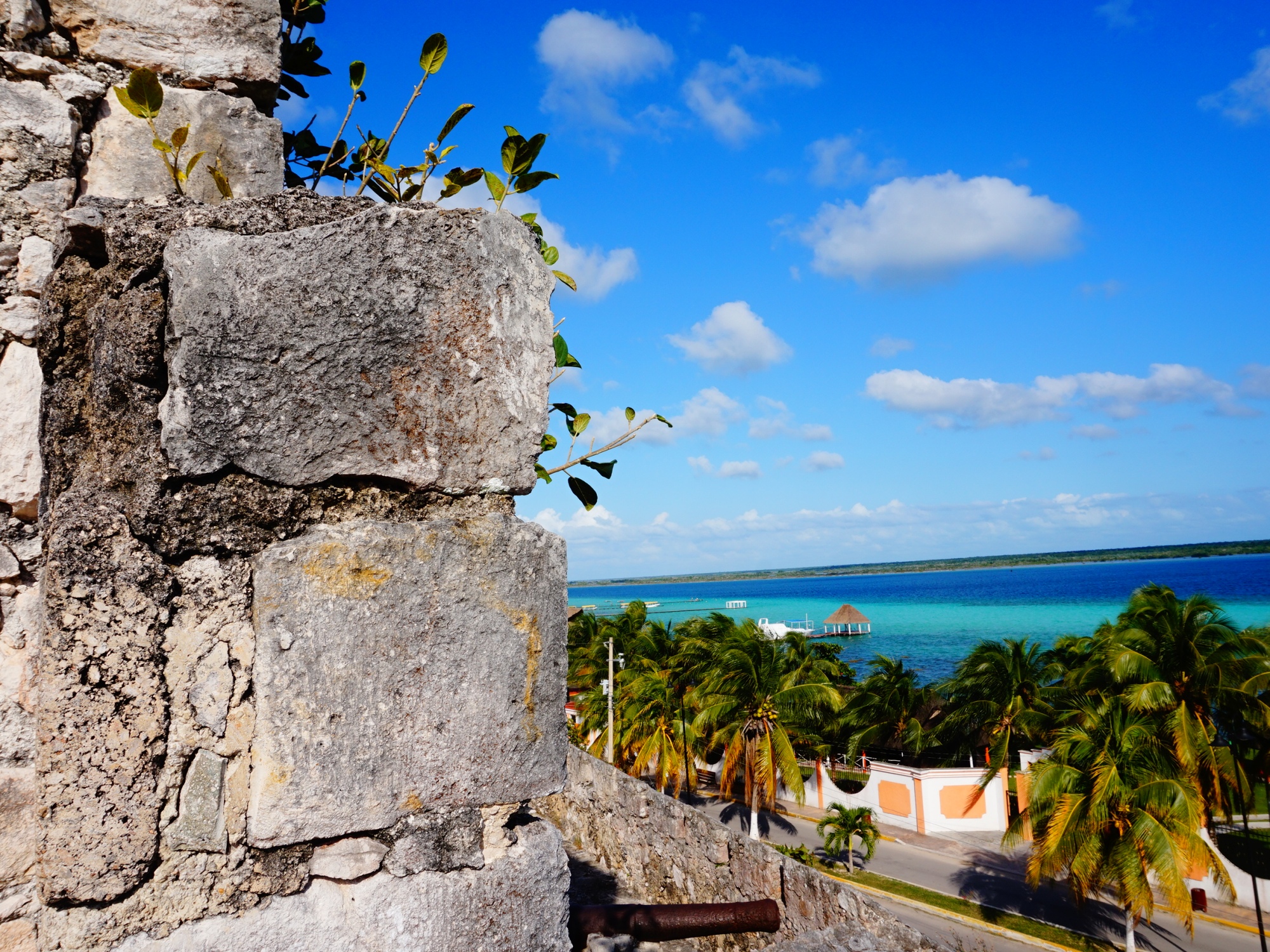 “In history, a great volume is unrolled for our instruction, drawing the materials of future wisdom from the past errors and infirmities of mankind.” Edmund Burke

Despite feeling under the weather from a stomach issue that keeps flaring up, Granny decided to visit the 18th century fort which dominates the eastern side of the town square. Bacalar was an ancient Mayan settlement and one of the first to be conquered by the Spanish. Having laid claim to the Bay Islands off the coast of Honduras, British pirates used the network of channels into the lagoon to raid the Spanish settlement at Bacalar and smuggle precious Campeche wood. Dye was extracted from the wood and was popular in English textiles. To put an end to the piracy, the governor at the time built the Fortress of San Felipe in the shape of a four sided star, high on a hill which provided a full view of the lagoon and preferred battle positioning. The fort is still surrounded by a thirteen foot deep moat which was laden with spears just beneath the surface of the water. This fort has seen a fair share of blood from the attempted pirate raids to the successful Mayan rebel takeover where they regained their town from the Spanish from 1848 to 1901. 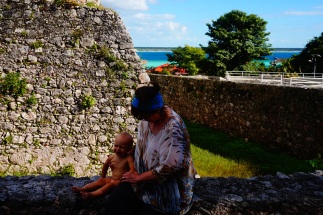 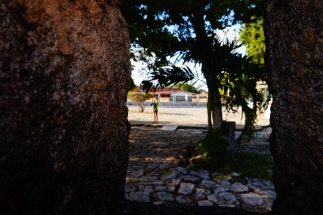 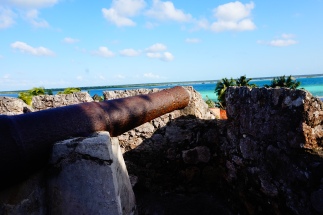 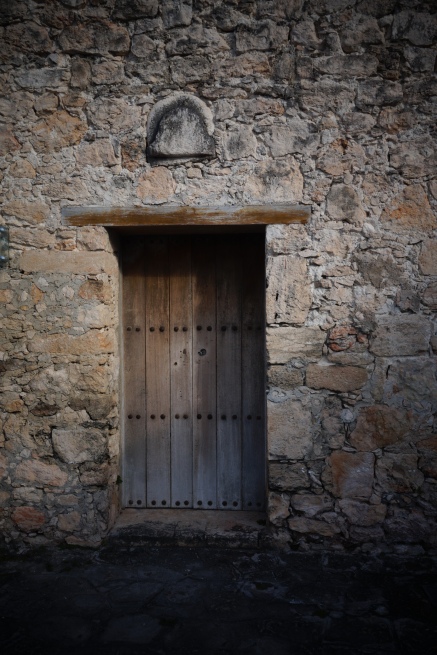 Asher, it is difficult to be near places of war and not imagine the people who were killed. Real people. Someone’s life partner, father or son. It is difficult to think of the many ways humans are still killing each other over scarce resources, land, religion and politics. Colonialism thrived on the power positioned within a bloodline. Today however, we must ask, is colonialism dead or have we simply replaced the divine right of kings with the divine right of whomever is wealthy and powerful? Though some of the fort had been destroyed in the battles, much of the original structure still remains and houses a museum of Mayan and pirate artifacts. Maybe if we can preserve these relics of war, we may one day learn from history which may make historians some of our most important teachers. 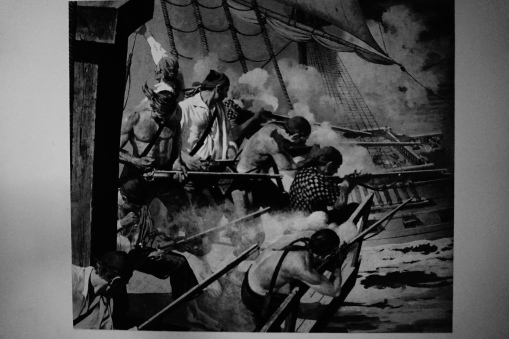 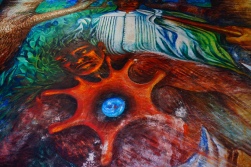 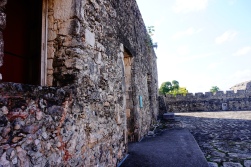 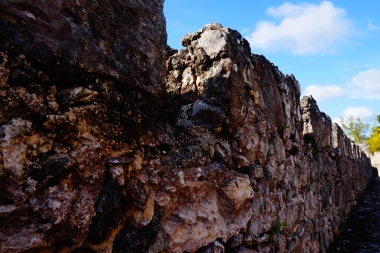 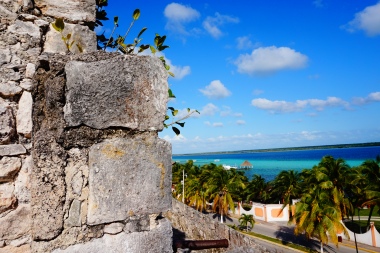 Asher, the day was much too hot for you to tour the old fort but we admired it from the shade of the surrounding trees and watched Granny, our family historian, snap photo after photo of this little piece of history. 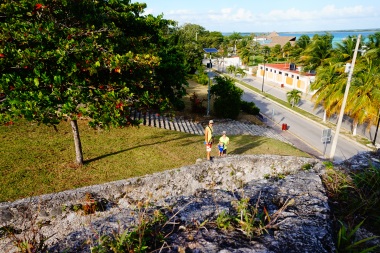 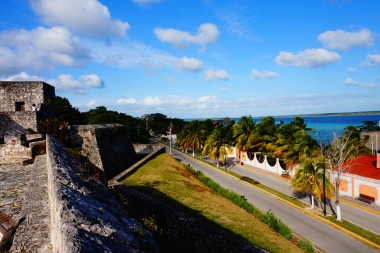